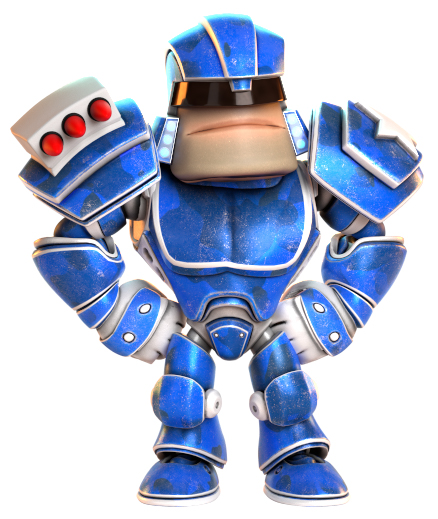 The General, commander of the Star Corps base on Mars, has seen it all and done it all.

He is the serious face of the serious business of keeping the Solar System safe. A five-time recipient of The General’s Order of Awesome Medal of Honor — which he founded himself five years ago and bestows annually — he is the unquestioned leader of the Boys. When he’s not inspecting the troops or flying in to save the day, he can usually be found watching the sing-along versions of cartoon musicals or tending to his prize-winning orchids in his super-secret greenhouse.