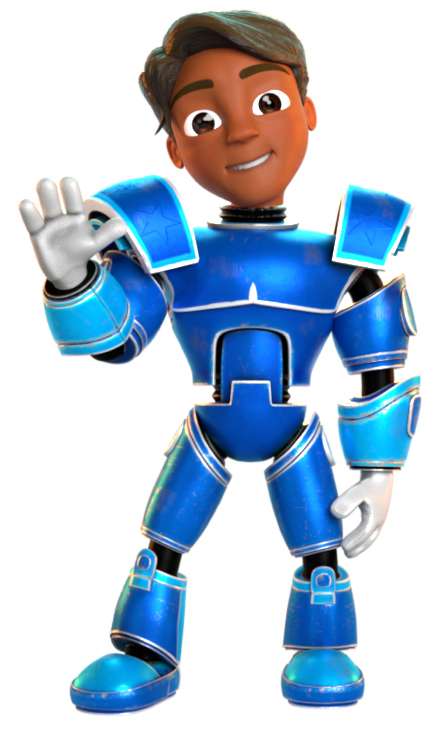 Soldier is another recent addition to Star Corps.

He’s a great pilot with great hair. Soldier can be a bit absent-minded, and he’s not as good a singer as he thinks he is, but he’s still a nice guy who likes designer hair products, long walks on the beach, life simulation video games, and covert operations behind enemy lines. What the Boys don’t know is that Soldier has a secret…he is pals with Scout, his opposite number on the Girls’ side.